The Wake Forest-bound senior is the Star Tribune Metro Girls’ Track and Field Athlete of the Year. 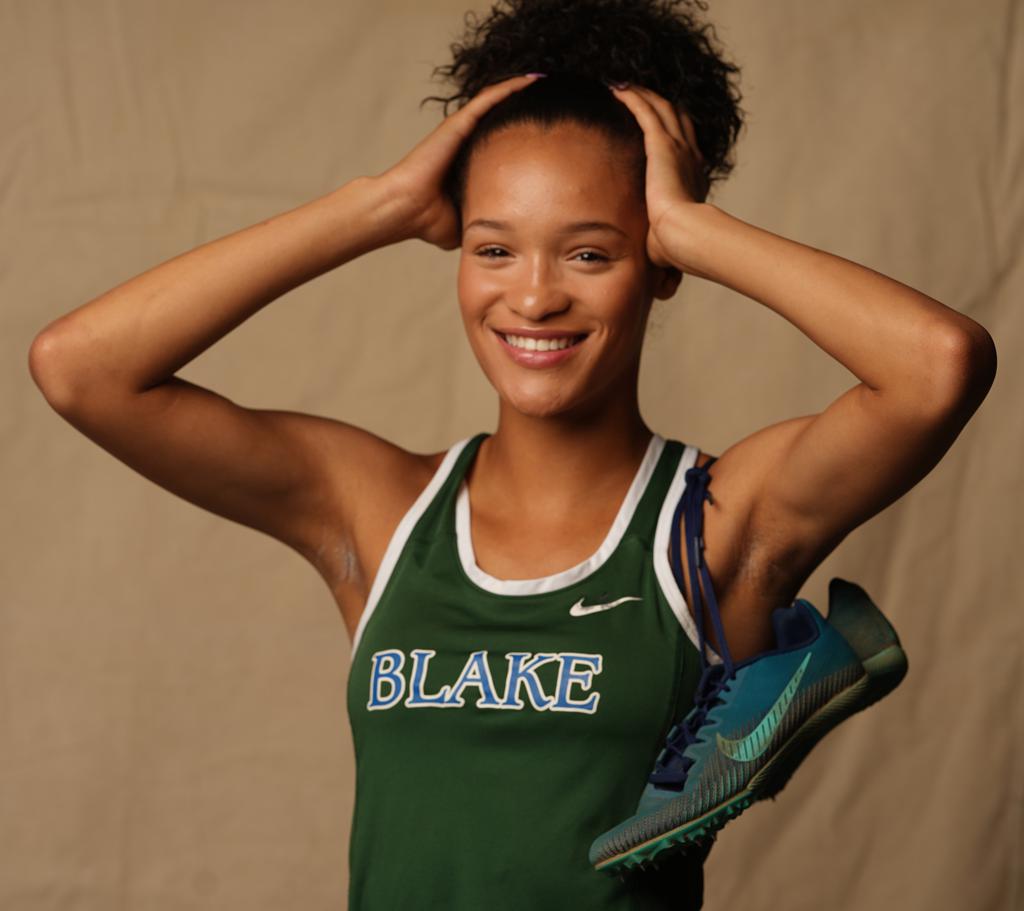 But ultimate success in an event she’s pursued for a longer amount of time meant a little more.

Grace, the Star Tribune’s Metro Girls’ Track and Field Athlete of the Year, capped a stellar career with a quartet of strong finishes at the Class 1A state meet. She placed fourth in the 200, second in the 100, defended her long jump title and captured an elusive 400 victory.

Grace first qualified for state in the 400 as a ninth-grader and placed third. The next two years she finished second in solid but not quite fulfilling performances. Not for a competitor who set records in the 400 at age 9 or 10 at Minneapolis Park Board meets.

“There’s a picture of me pointing up at my record time on a banner,” she said.

Winning the 400 as a senior and taking the top spot on the podium provided another picture perfect moment.

“I was really proud of that,” Grace said. “I felt that my hard work paid off.”

Grace, who helped Blake defend its team title, will compete for Wake Forest next year. She said coaches see her as a long jump specialist. But she’ll always have a 400 championship to savor.