The Florida-bound sprinter is the Star Tribune Metro Boys’ Track and Field Athlete of the Year. 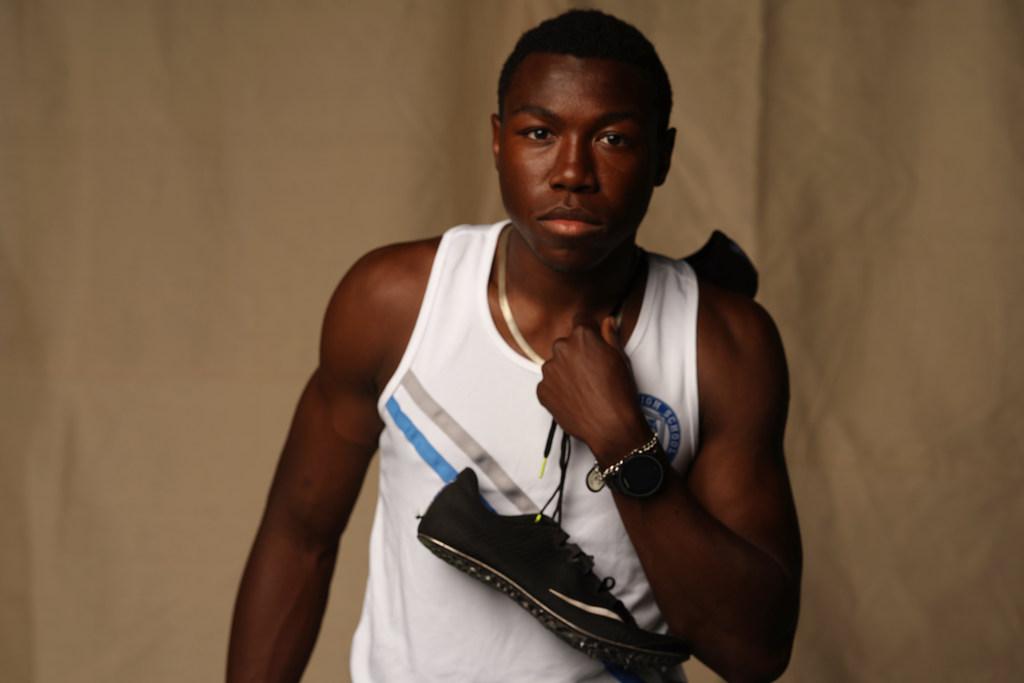 Hopkins senior Joe Fahnbulleh, the Star Tribune’s Metro Boys’ Track and Field Athlete of the Year, displayed his many talents and virtues during the Class 2A state meet.

During Fahnbulleh’s leg of the 4x200, Minnetonka’s Faith Robinson paused an interview about her own winning relay to cheer. “He’s like my brother,” Robinson said.

In the next track event, the 1,600, Fahnbulleh yelled support to teammate and eventual winner Eli Hoeft. Then Fahnbulleh loaded his hands with clear plastic cups full of water and handed them out to gassed competitors at the finish line.

Later, when the female competitors in the 200 took the awards podium, Fahnbulleh clapped for winner Shaliciah Jones of North St. Paul. The boys went second, and Fahnbulleh received applause for defending his 200 title.

The National High School Coaches Association named him boys’ track and field athlete of the year. Sam Leervig, who handed off the relay baton to Fahnbulleh for three seasons, said, “Being able to work with him has bettered me as an athlete and a person.”