The Rosemount senior won two state titles this season, running her total to five, and piled up points at state. 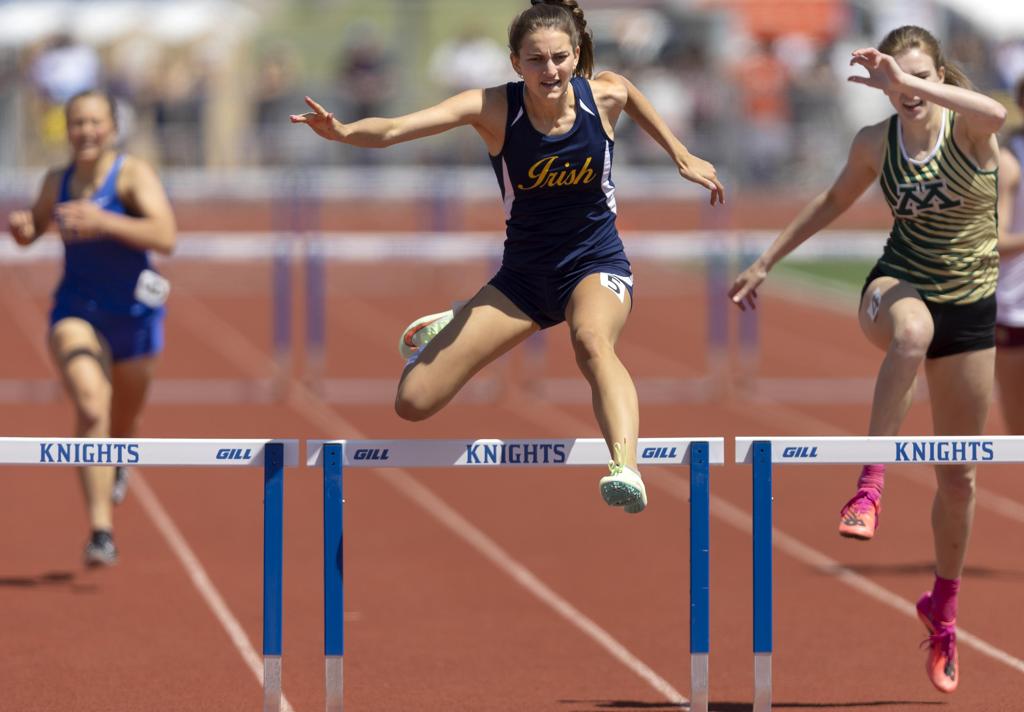 Sara Hatleli watched the Cinnamo sisters, Ava and Mya, tear around their Rosemount neighborhood as kids and anticipated coaching these fast and fluid athletes on the high school track and field team.

Ava Cinnamo grew up with an even bigger dream — achieving Division I status in one of her sports: basketball, volleyball or track and field. To Hatleli’s delight, track and field became Cinnamo’s ticket.

“She’s one of the most driven athletes we’ve had in our program,” said Hatleli, coach of the Rosemount girls’ team.

And one of the most decorated. As a senior this spring, Cinnamo won Class 3A state meet titles in the 300-meter hurdles and the triple jump. She set a state record in the latter event (41 feet, 6 inches). She placed second in the 100 hurdles and long jump.

Cinnamo is the Star Tribune Metro Girls’ Track Athlete of the Year.

She will compete next season at Iowa State, about a three-hour drive southwest of Luther College, where her parents met. Chris ran for the Norse men’s track and field team. Reyn hurled the javelin for the women’s team.

Ava qualified for the state meet in the 300 hurdles as an eighth-grader. As a junior, she swept the hurdles events, two of her five career state titles.

“The hurdles are like my friends,” she said. “When I’m focused on each hurdle, the time goes by faster.”

“What Ava has done in terms of being a national-caliber hurdler and jumper is pretty rare,” said Jay Hatleli, who coaches the Rosemount boys’ track and field team and works with long and triple jumpers. “She is like a college kid. She’s always looking for ways to get better.”