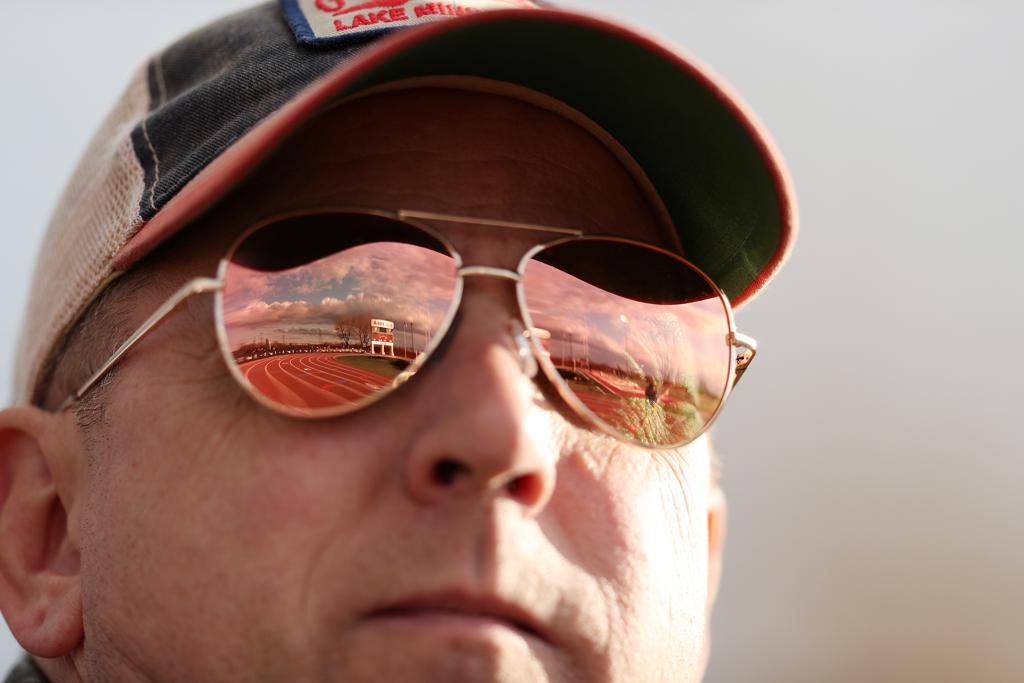 He won the 110-meter hurdles at Friday’s Hamline Elite Meet, 10 days after verbally committing to play for Gophers’ football coach P.J. Fleck, who uses the term “elite” at every turn.

Mann, all-state in the low hurdles at the Class 2A state meet last spring, ran a personal best time of 14.77 seconds. He said the attention gained by his football commitment “puts more of a target on my back and I take that as a good thing.”

High expectations are motivation to never take a race off, he said.

Many event winners, Mann included, submitted 2017 marks to qualify for Friday’s meet. Officials permitted the move after the bad weather this spring.

Natalie Windels of Eagan needed more than her legs to defend her 300 hurdles title. A forward lean at the finish helped her edge White Bear Lake’s Erika Townley.

“I didn’t know she was there until the last two steps,” said Windels, whose time of 43.62 seconds was just three-hundredths of a second better than Townley’s.

A more pleasant surprise came a year ago as Windels won the race with her first sub-44 second performance. She carried the momentum to a state championship.

“I just went for it,” she said Friday, referring to her latest victory. “It felt pretty good.”

St. Paul Johnson’s Keylan Jackson, all 6-3, 230 pounds of him, laughs whenever someone remarks that he’s huge for a sprinter.

But he can move his mass.

“I’ve been called Freak of Nature or the Great Freak,” said Jackson, a defensive end/running back in football and a forward/center on the basketball court. He has served as a captain in all three sports.

He will compete in football and track next year at Dakota State University in Madison, S.D.

Jackson took second in the 400, which he says is his best event. But running two heats of the 100 fatigued his legs.

“It does mean a lot to me because these girls are so strong and competitive,” Covert said.

Calvin Ciganik of Mounds View won the pole vault and his height of 15-8 tied the facility record for high school competitions.